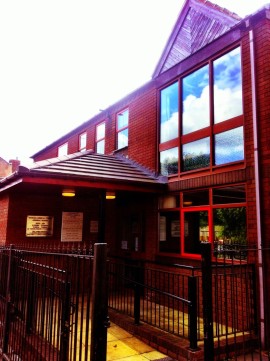 To give you an idea of the usual times of staff sessions, please see the plan below of a normal week. This can change due to staff covering each other's annual or study leave. ﻿Our staff cover surgeries at 2 sites, so if your chosen Doctor isn't at the surgery on a day you ask for an appointment, they may be doing a surgery at the other site.

Thank you to those who call the surgery to cancel if they are unable to make their appointment so we can use the appointment slot for someone who needs it.

AS YOU CAN SEE FROM THE FIRST HALF OF 2015 THE RATE OF MISSED APPOINTMENTS THIS YEAR IS CONSISTENTLY HIGHER THAN LAST YEAR- MORE APPOINTMENTS ARE BEING LOST AT A TIME WHEN DEMAND FOR APPOINTMENTS IS INCREASING.

In 4 out of 12 months in 2015 the percentage of missed appointments has been lower than the corresponding month in 2014.

PLEASE HELP in reducing our number of missed appointments: if you don't need the appointment please cancel it so someone else could use this time with us.

Thankyou for your help in reducing our number of missed appointments.

We are Open to Patients:

Appointments allocated from 8am each day for on the day appointments.

Now you can surf the Internet to find out all about our practice and the latest medical developments.

Everything you need to know about your visit to the doctor.